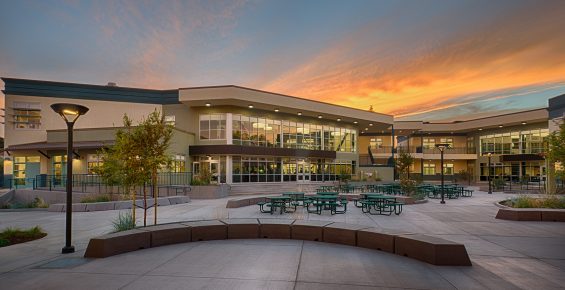 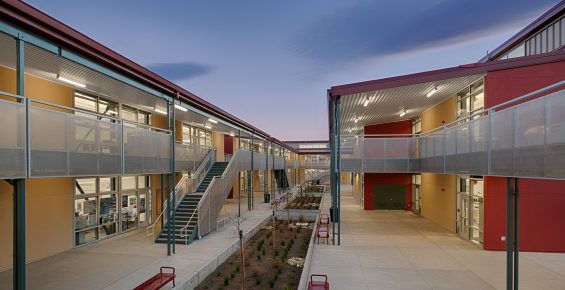 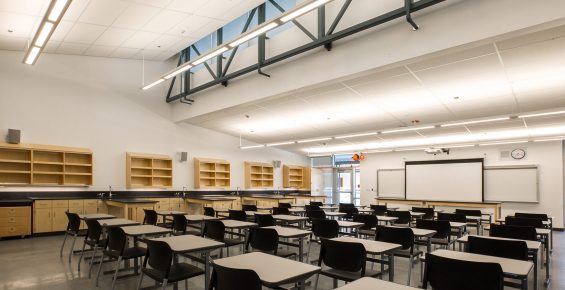 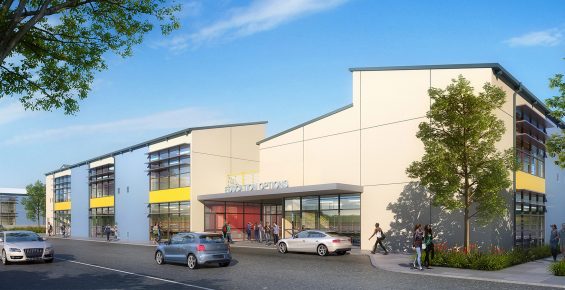 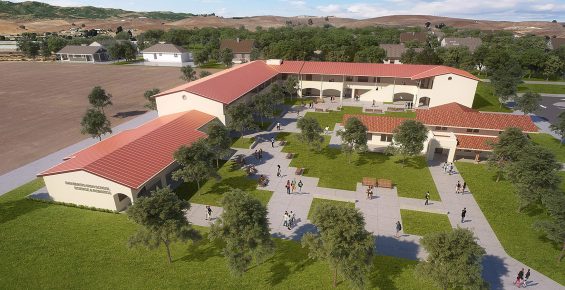 To support the need for new program space and growing enrollment at Cupertino High School, Fremont Union High School District (FUHSD) embarked on a project to replace an outdated and inefficient single-story classroom building and maximize the real estate of the under-utilized space on which it stood. The District started with a conventional custom-designed building but quickly became budget-constrained. Folia was ultimately chosen because it accomplished Cupertino’s program needs while being more cost-effective.

With footings starting in May 2017, this project quickly took shape and was completed by early February 2018, a full school year earlier than had FUHSD embarked on a traditional, site-built custom construction project. The rapid and successful completion of this project is a tribute to Folia’s flexible and efficient nature. And the result has provided the students and faculty at CHS with an optimal 21st century teaching & learning environment that more than met the needs of FUHSD and its increasing CHS student body.